The scope for this project was to supply three different technologies of PV solar allowing monitoring of all systems, the systems are monitored by dept public works as well as having public displays in the 2 main foyers of the buildings

On each roof-mounted array, a Fronius IG20 inverter is connected to allow the energy produced by the array to be fed into the electrical grid. 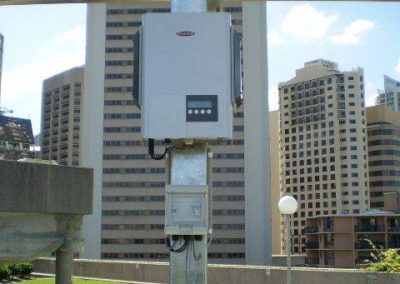 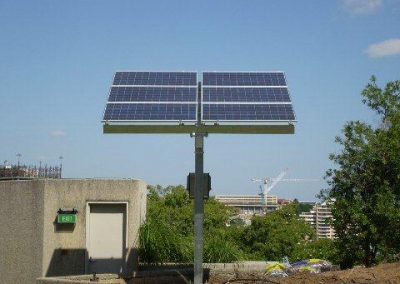 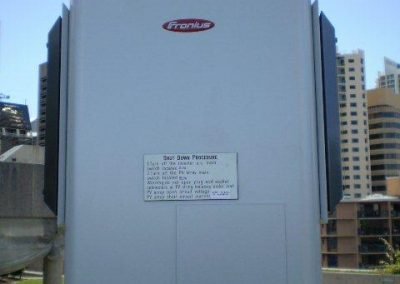