Put a stop to ever-increasing power bills with a clean, renewable energy solar power system for your home.

Solar power systems are for people who want to save money, while doing their part to help the environment and gaining increased independence from electricity companies. Sunelec provides optimal solutions in solar panels and solar power systems Brisbane wide.

How does solar power work?

Solar modules are made up of a group of PV cells. These cells consist of 2 layers of silicon wafers which become positively and negatively charged when sunlight hits them producing DC electricity.

This AC electricity runs your household appliances during the day, with any surplus you generate being fed back into the grid which is then credited towards your energy bill.

At night when your solar modules are not producing electricity, you draw electricity from the grid. 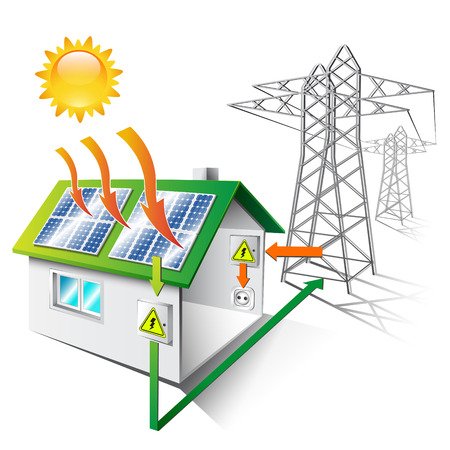 What are the parts involved in a domestic solar power system?

It all starts with the Solar PV panels you see on your roof. In the early days of solar power, unless you had a perfect northerly roof unshaded by trees, solar was not an option. These days, with advances in technology, there are solar PV panels to suit just about any situation and design roof.

We only recommend and install Tier 1 solar panels.

Tier 1 means that the panels are built to exceptional quality standards by financially stable companies that manufacture (and do not outsource) their panels in their own factories; and have been manufacturing panels for more than five years.

Only a small handful of solar panel companies achieve the Bloomberg Tier 1 status across the world (for good reason). These are panels that not only come with strong warranties for both the product and power performance; you can trust that the company will be around to honour any warranty issues that may occur.

We also recommend solar skirts around all our solar panels as they reduce the likelihood of possums, birds or rats nesting under your panels, and negatively impacting on your energy production. 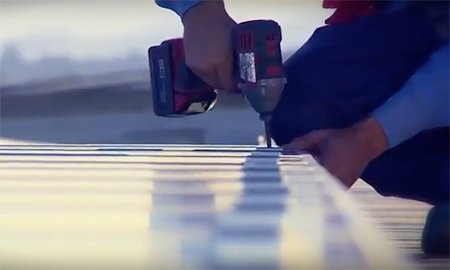 Your inverter is the brains behind your solar power. It is the piece of equipment that converts the power from your panels into power that your appliances can use.

It works continuously all day, every day and for this reason, you need premium inverters that are reliable and durable as they are less likely to fail.

There are three main types of inverters.

There are positives and negatives to each of the different types of inverters.

Traditional inverters are reliable and budget friendly but are similar to old strings of Christmas lights where if one bulb is not operating effectively, the whole string is impacted.

DC Optimisers increase the efficiency of panels across a range of conditions, and are highly scalable allowing longer strings to be installed.

Micro-inverters are newer, more expensive technology and come into their own if the roof gets partial shade during the day, if the roof has different angles to it or if the roof is not perfectly positioned. Micro-inverters are similar to strings of LED Christmas lights, where if there is one bulb not operating effectively there is zero impact on the rest of the lights.

We use and recommend SMA, Fronius and Solar Edge Inverters as they are premium European Inverters with high reliability and a demonstrated track record in Australian conditions. 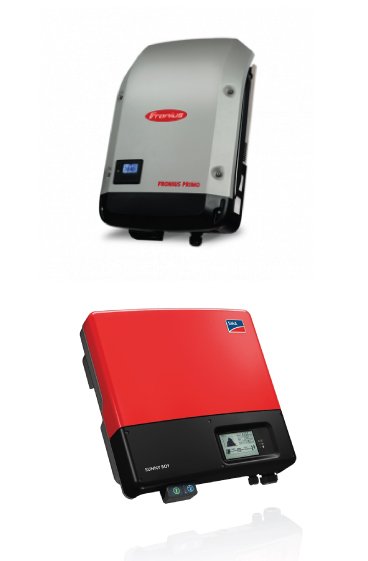 How much do Brisbane solar power systems cost?

The cost of your solar power system in Brisbane depends on your power usage, your roof size and position and how much of your bill you want to offset.

A typical family finds a 5kW system meets their needs, but if you have a pool, or regularly run air-conditioners or clothes dryers, then you may need a larger system. If there is only one or two of you enjoying your retirement, then a smaller system will be perfect. 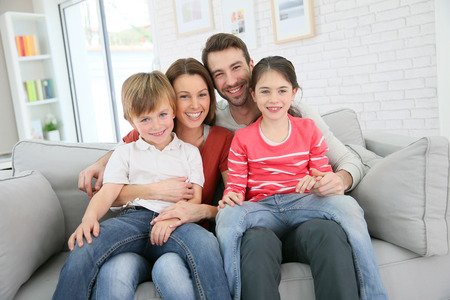 Beware prices that seem too good to be true

While many companies promote cheap packages as a way to get you in, if you try to improve the quality of your components, or if you need to adjust the type of panel or inverter to suit your roof, you can find the price skyrockets. This bait and switch method gives our industry a bad name!

We believe in honest, fair pricing based on a true assessment of your needs and situation, and not an automated vague response.

When you ask for an estimate from us, we will ask you questions around your current electricity spend to assess how much power you need to offset, as well as your address so we can check your property to assess the roof and its location. (Yes, we will Google your property before we speak with you!)

We don’t offer firm quotes until we visit your property, as we need to check if you need a new electrical circuit, if your cabling is up to standard, if your roof needs any additional work to be made ready and if you need your inverter to be outside or inside. Google is fantastic, but it doesn’t know everything about your property.

We take the time to get to know you and your needs and bring all our decades of experience and know-how to the advice we give you. Our experience and honest advice are what makes the difference.

“I chose the solution offered by SUNELEC as I believed that they were the best company to provide me with a high-quality solution that would be reliable and save me money. The company has been in business for many years, and I believed that in the future they would still be around to help me if I ever had a problem with the installation.”